New album "The Last Days Vol 1" is available online at  Bandcamp.com - It is also available at Spotify, Itunes, Amazon, Napster, Deezer, and all major digital mp3 store world wide. Released on January 7th 2022 the 13 track album is his best yet. The songs include the Award Winning hit single entitled  "Jesus In The Midnight Hour" also the radio popular hit "Love In The Ghetto" and the fan favorite "My God Cares"

This CD is a must for real music lovers of GOOD music! 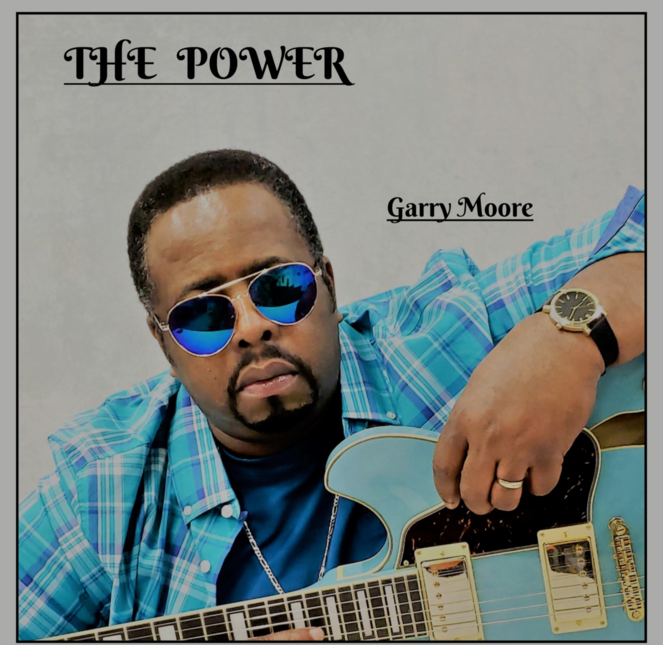 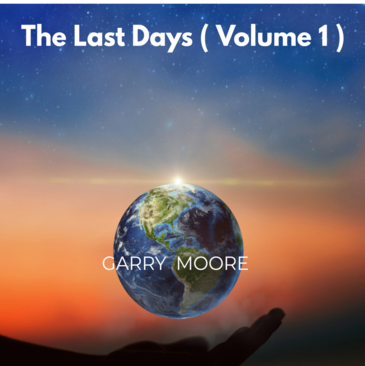 ​​Music for the Soul

A second single from the next album will be released in July or August titled "Teach Us To Love"  the album "The Last Days Volume 2" is set to be released in mid November 2022. A collection of 12 new songs as of now will be on the Volume 2 album. However, the number of tracks could change during the recording process, up to 15 songs depending on the shaping of the album.